Create the scene. Build the Team. Make the magic.

I had the outstanding opportunity to build a killer team, and do some great work with Polartec. From the first conversation with the folks at Polartec, I was not only ready to shoot some knockout photos, but I was also tasked with building and managing the shoots… locations, research, timing, permits and permissions… you name it. I pulled in a talented team, including Anne Skidmore (another phenomenal photographer) and Kevin Mahoney (mountain guide, and mountain athlete), to make the magic happen. I storyboarded a number of shots in my sketchbook, and tried to scout locations that could support what were some relatively ambitious shots. We pushed our limits with our concepts, our gear, and our vision. Minus a couple of slight speedbumps (almost catching a car on fire, figuring how to flip said car without a payloader, etc.), we had a great time, and had some really successful shoots. Resourcefulness is of paramount importance when you’re pushing the limits of what you can do with a small team. No matter what type of management, it always has to be about the people first. We did a great job of playing to the strengths of our team, experimenting with new ways of doing our work, and most importantly, staying safe. 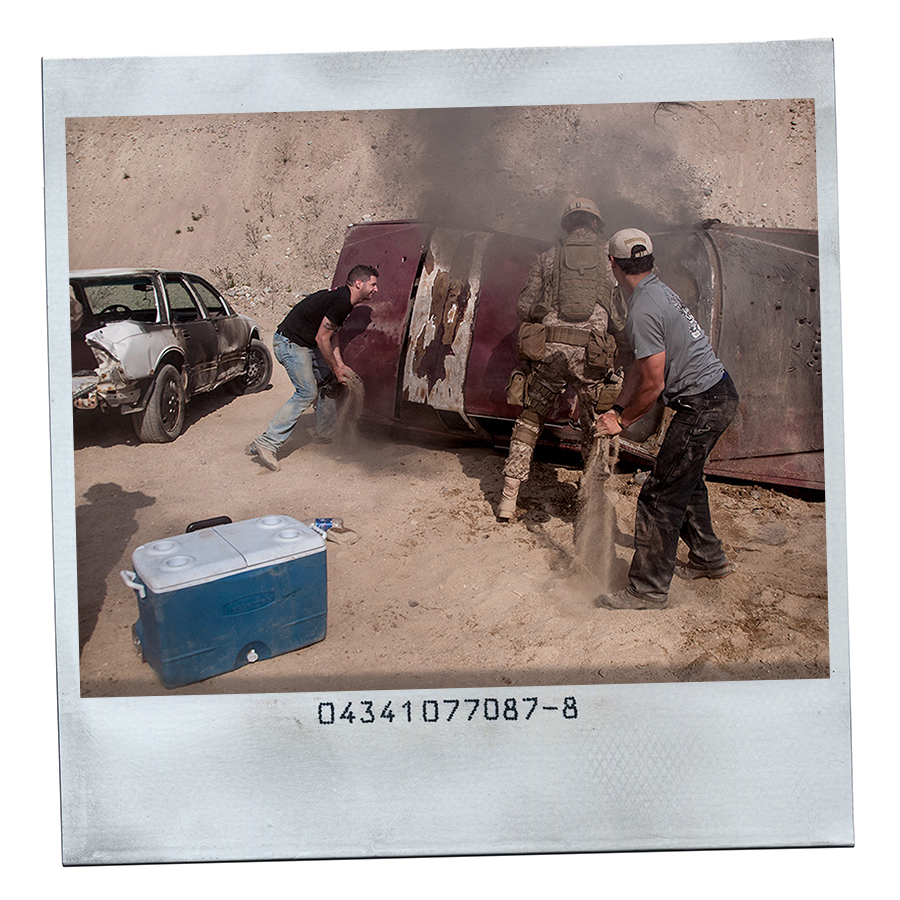 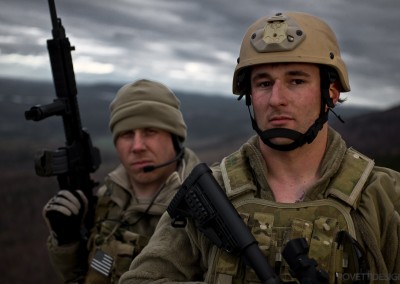 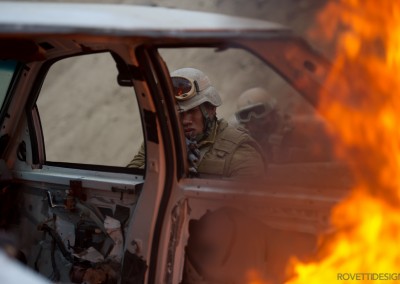 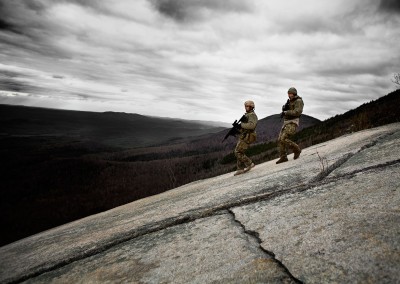 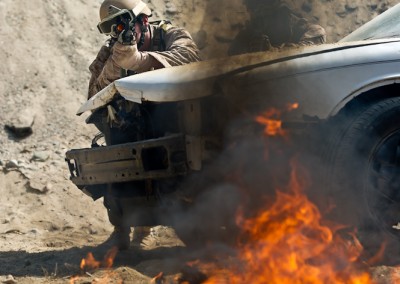 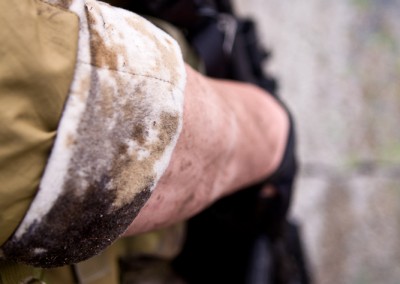 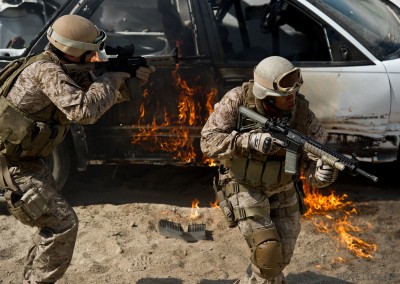 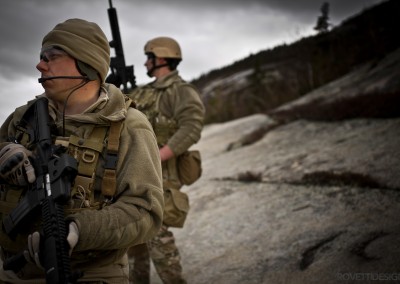 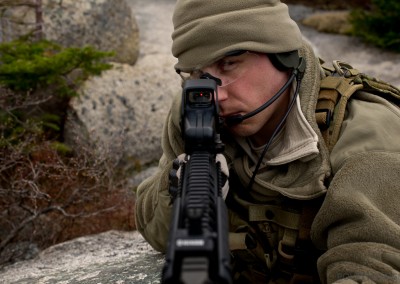 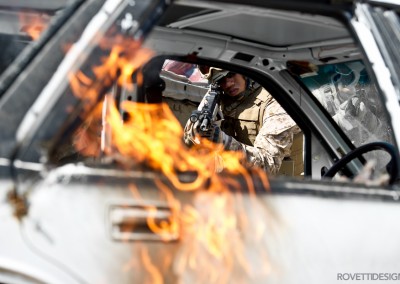 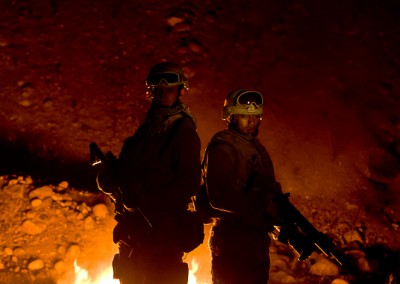 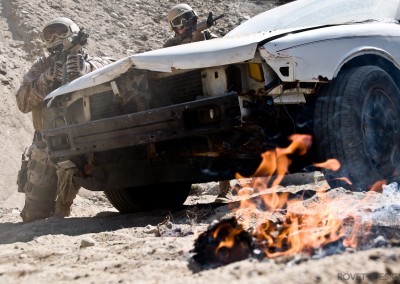 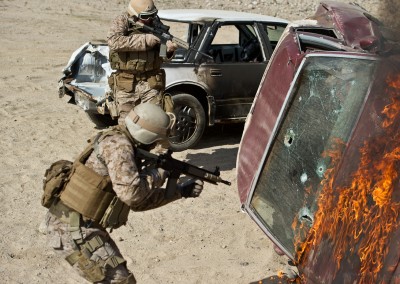 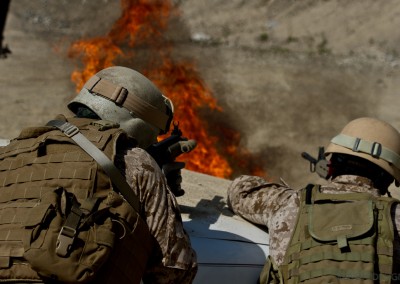 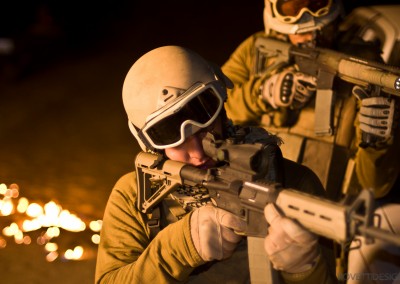 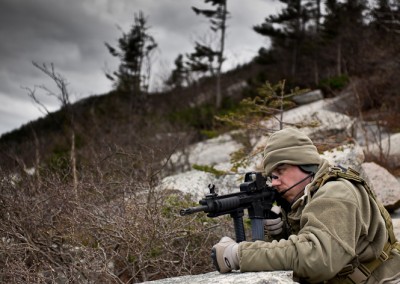 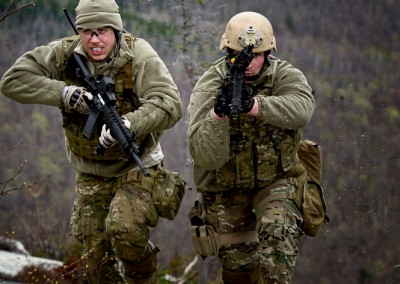 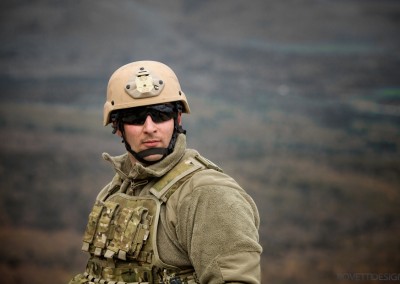